Nothing demonstrates Dancor Constructions quick response and disciplined efficiency better than this 54,000 S.F. built-to-lease facility on 2.5 acres. Our task was to build Canada’s first state-of-the-art food processing facility for Skilcor, a tenant whose previous facility had burned down. While the projected construction time was fourteen to eighteen months, Dancor took the facility from dirt to move-in in 10 months. What makes this feat even more impressive was the facility’s complexity which included 20,000 S.F. of highly-specialized food processing lines, coolers and ovens. Skilcor was very excited with the finished facility and impressed that we could deliver a standard of speed and efficiency no other builder had been able to offer. This building offers a mezzanine, 7 dock doors and 5 drive-in doors. 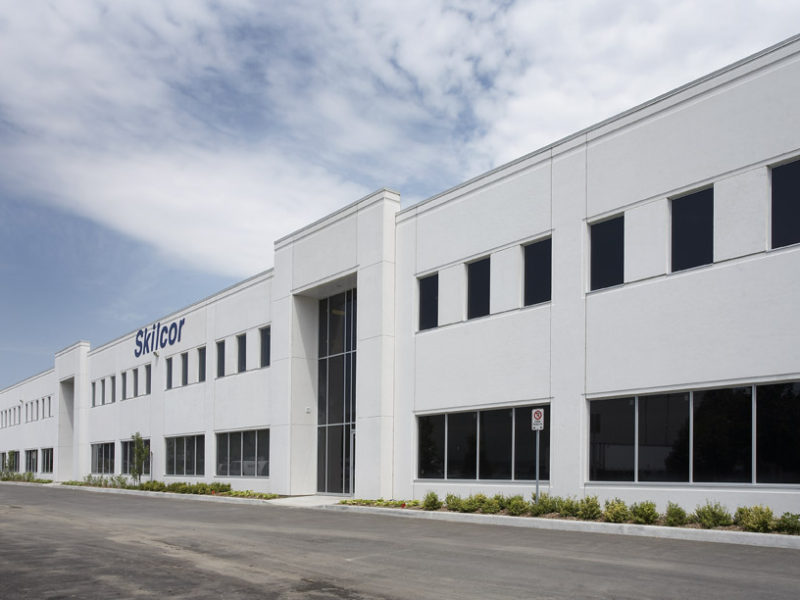 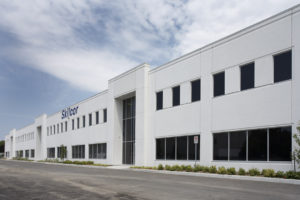 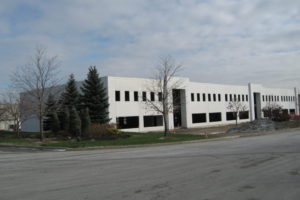 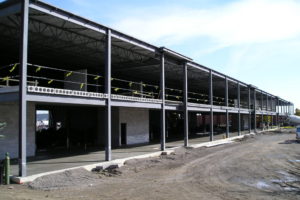 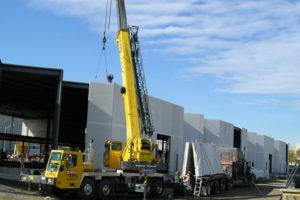 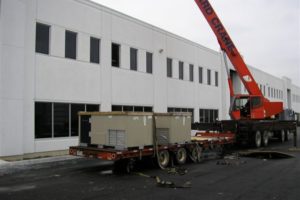